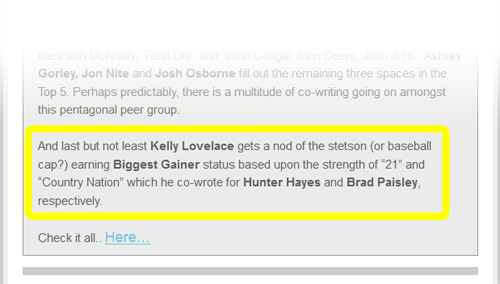 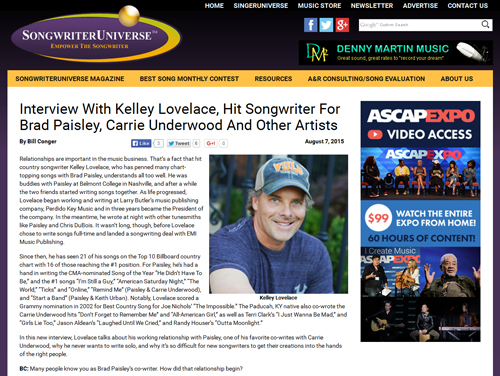 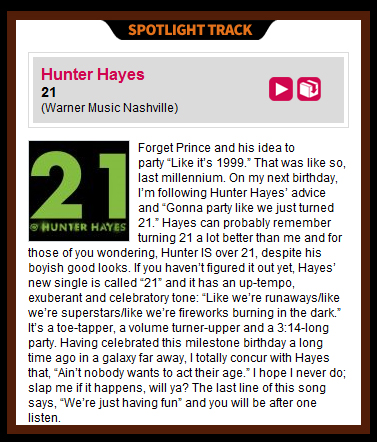 Written by Nashville songwriters Dallas Davidson, Kelley Lovelace and Ashley Gorley, 21 begins streaming on Spotify and goes to country radio stations today. It will be available for digital download starting May 26. To get to that point, though, Hayes felt like he needed to personalize the song. So the singer of such country hits as Wanted and I Want Crazy called Davidson to express his interest in recording the song but also asking, "Is it okay if I mess around with some stuff and make it more comfortable for me?'

With Davidson's blessing, Hayes says, "I went through several re-writes," adding the guitar riff in the record's intro and making significant changes to the bridge. "I'm very cautious to mess with someone else's song. It makes me nervous, and I never want to be disrespectful." That said, "there were places I felt like I could put a little of my own personality, and they were cool with it."

In the song, Hayes sings about partying "like you just turned 21," something the 23-year-old did a little less than two years ago. How did he celebrate?

"I was in New Orleans," he says. "I played my first headline show in a theater the night before. At midnight, I went out with some friends, members of my team."

However, Hayes had to get up early the next morning, because he was slated to sing the national anthem at the New Orleans Saints game at the Superdome. "So I capped it off with one drink," he says. "I was proud of my behavior, I must say."

Hayes already has started playing 21 this year while on tour with Lady Antebellum and says he's been "absolutely overjoyed" at the initial response. "It gets people moving," he says. "Everybody gets right with it at the top, seriously. It's like amphitheaters full of people rocking out as the sun sets; literally, there's not a hand that's down."

Hayes also anticipates comparisons with Taylor Swift's 22, joking that he might create songs for a few other ages, as well. 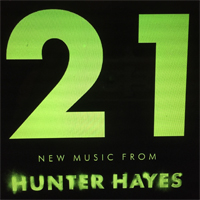 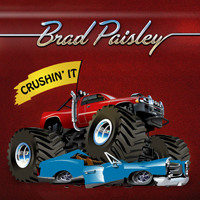 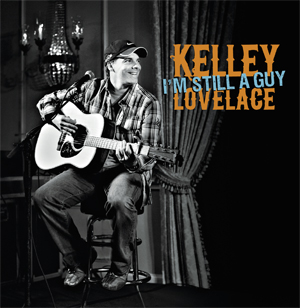